How The Umrah Visa Process Affect By Coronavirus? 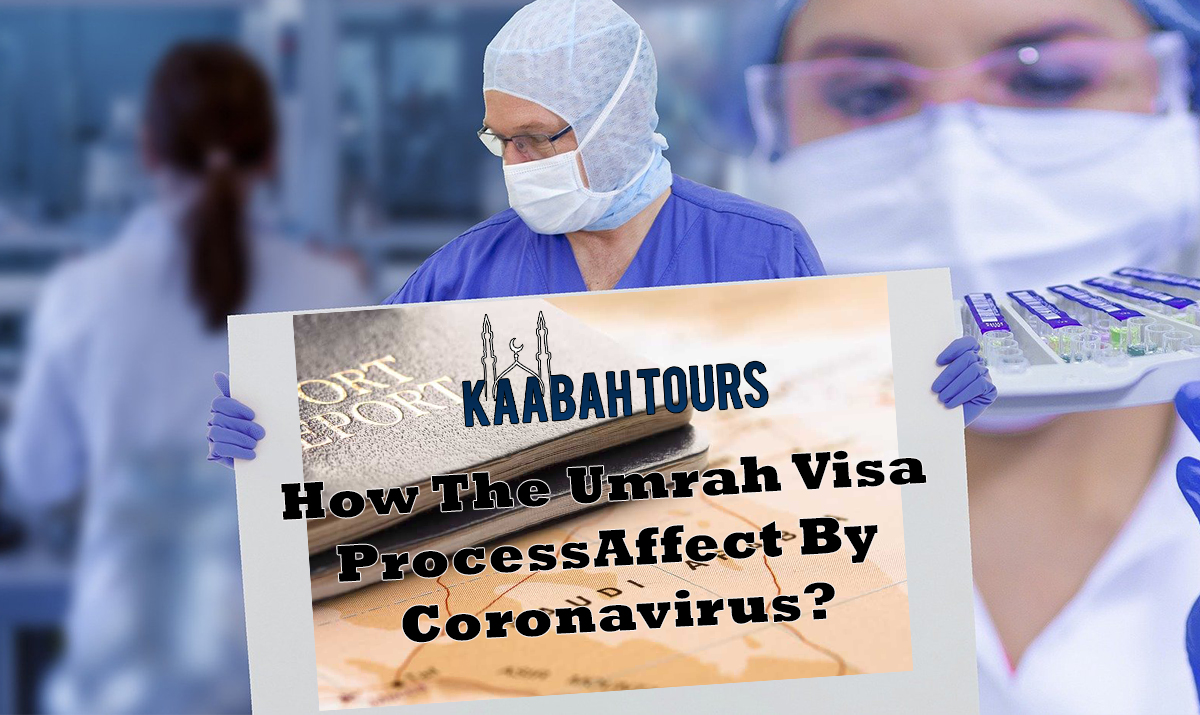 Umrah is the sort of Ibadah that never seems to stop. There is always a large gathering and the people always perform the rituals as everyone does. The sequence does not also change. This mutual harmony keeps the Muslim Ummah united. Unfortunately, in recent months there is an outbreak of a very lethal disease making it difficult for most and almost impossible for a few to carry it out. This is due to the recent ban on the visa by the government of the Kingdom of Saudi Arabia. This process is being affected by the disease caused by Coronavirus. This is going worse day by day while all the countries trying to find a solution for it.

Flights were canceled because of this issue. The flights that are coming from the countries known for the rising death toll are restricted. This seems to be the worst thing for Muslims living in those countries. Flights are canceled on the spot when the risk increased and the threat was perceptible by the government. This also had an effect on the visa process which was to be halted or probably delayed for there was a long list of the countries the Muslims of those were banned from getting a visa. This must not be forgotten that the ban is not only for the Muslims going to perform Umrah. It is for all the travelers traveling from the mentioned countries.

The countries that are restricted are probably more than 20. It is so because they are all those having a high risk of COVID-19 which is a disease caused by Coronavirus. The most important of them are China, Iran, Italy, and South Korea. These countries are considered at the top of the list because they have the most number of deaths caused by Coronavirus. The entry is suspended and the Saudi citizens are also warned not to go to these countries. This ban is for just a short period and is not going to last for a number of months.

This disease is the reason why the visa process is being affected and is postponed. The period will last with March if there is no further change in the latest policy. It can be changed because the latest status of the pandemic will ensure the length of the period during which the ban will not be lifted.

It Is Canceled Altogether

The deal in the visa is for those who have applied for it and that was the initial step taken by the Saudi government. The visa is canceled altogether for those who are going to apply for it.

There Is A Restriction On Traveling Too

Apart from the Umrah travel, those going there for the purpose of traveling will be the ones who will come under this ban. This is for those who are traveling from the countries which are mentioned by the government in their policy recently. They should also be careful.